Manchester United manager Jose Mourinho says he was protecting Romelu Lukaku by leaving him out of the starting eleven against Everton last weekend.

The Belgian international has struggled for form in recent weeks, and the Portuguese boss explained that he wanted to take the player out of the firing line:

“The reason is he is playing lots of matches and lately, not just not scoring goals, but also not showing lots of confidence”

“Sometimes we decide that the best thing for the players is to not be on the pitch, to be protected and away from the initial pressure.” 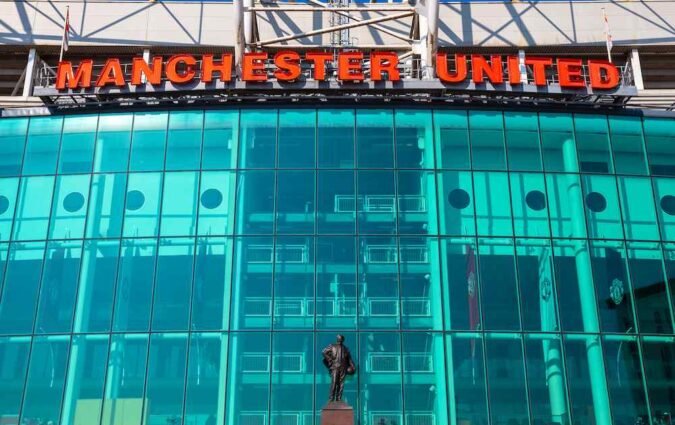 Mourinho did not say whether Lukaku would return to the starting lineup for United’s game against Bournemouth this afternoon.

Instead, he jokingly asked journalists at his pre-match press conference if they already knew who would be starting, due to leaks emanating from the United dressing room in recent weeks.

Lukaku has scored four goals in 14 appearances this season; all of which have come away from home. His last goal at Old Trafford came back in March in the 2-0 win against Swansea.

Despite his struggles in front of goal, the 25-year-old has only failed to complete the full 90 minutes on two occasions this campaign.