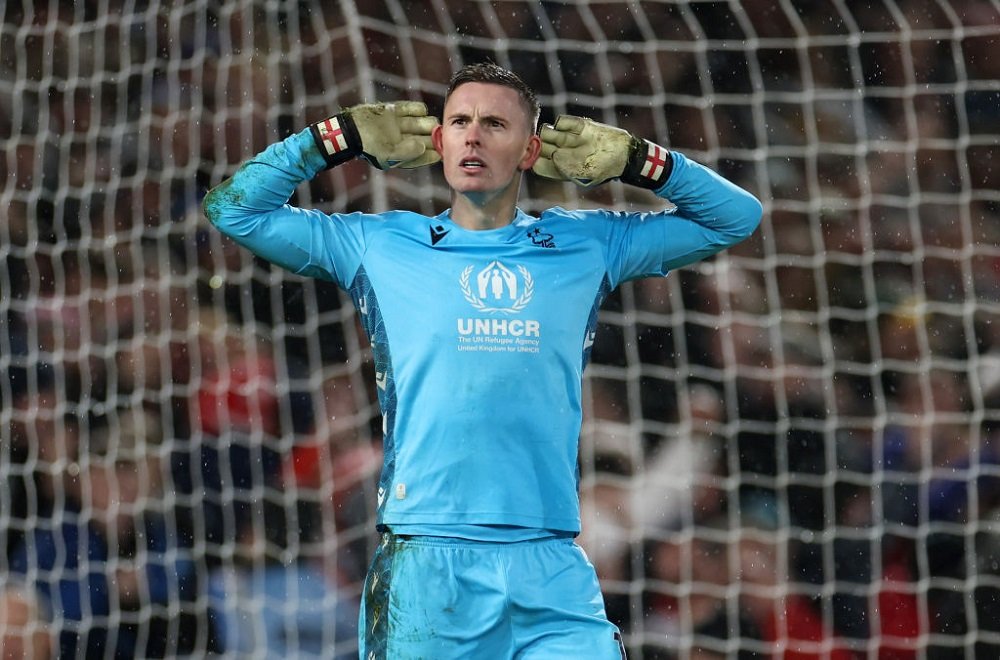 Dean Henderson is enjoying an excellent season at Nottingham Forest. While Forest may be struggling to keep themselves out of the relegation zone, Henderson is being regularly tested in the net – to his benefit.

The keeper is a full England international and will not be satisfied with being the Man United number two so what happens this season could dictate his United future.

He’s been brilliant for the Nottingham club, displaying no apparent weaknesses as a goalkeeper. With De Gea’s contract running out at the end of the season, would you like to see Henderson become United’s first choice ‘keeper?